Padrón IS the cradle of the “Xacobeo” (Way of St. James) #CamiñodeSantiago… In this section, we recommend some of the routes that you can complete in several days. And if you only have one free day, you can discover the Way of St. James from Santiago to Padrón: #Pedronía  #PadrónXacobeo​

Padrón is closely linked to the Way of St. James and the Apostle James. According to tradition, it was in this region that St. James the Greater preached the Good News. Due to this, after he died in Jaffa, Palestine, his body was brought here by two of his disciples, Theodore and Athanasius. After a long voyage accompanying the Apostle’s body, they came to the Port of Murgadán, Iria Flava, where they moored their boat to a Roman altar stone in the Sar River. The stone, which is called the “Pedrón,” is now located under the main altar of the Church of Santiago, in the municipality of Padrón. Padrón thereby became the “Cradle of the Way of St. James,” as demonstrated by the existence of several heritage sites in the municipal district.

The medieval town of Padrón was established at a crossroads, a pilgrimage site in the Middles Ages. Several routes of the Way of St. James pass through the municipal district: the Portuguese Way, which presumably already existed in the Early Middle Ages; the Route of the Sea of Arousa and River Ulla, which commemorates the arrival of the Apostle James’ body in Galicia by sea; and the Route of A Pedronía. 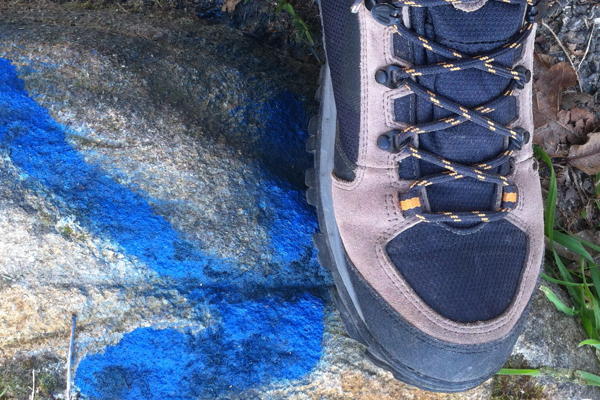 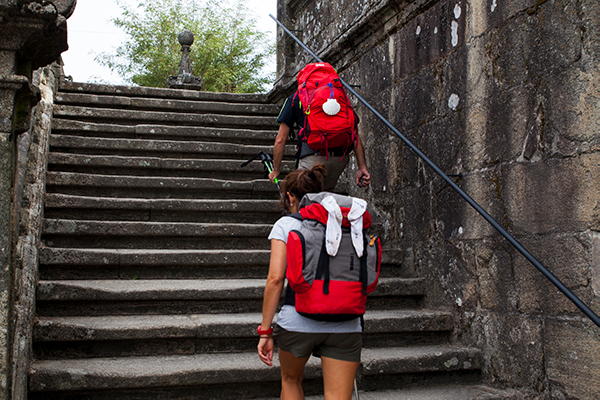 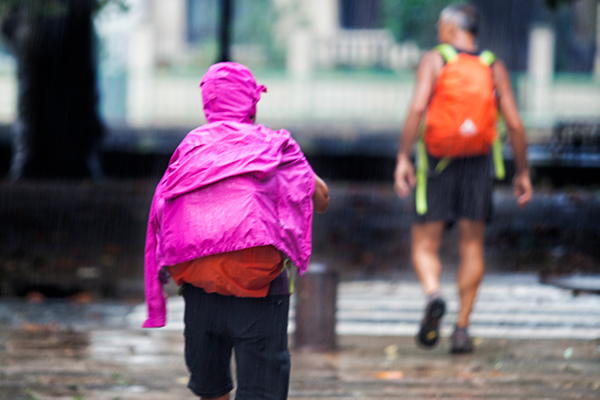