In Padrón,WE ARE #Literature… In this section, we will acquaint you with Padrón’s authors: Rosalía de Castro, Camilo José Cela, Macías o Namorado, but there are more… Discover them! #PadrónLiterario

During the month of May, Padrón Town Hall, with the support of the main local cultural entities, organises “Padrón Literario,” a festival promoting Padrón literature that features a wide range of activities for all ages, especially children. Workshops, presentations, recitals or literary competitions are just some of the festival’s events that attract more and more people every year. 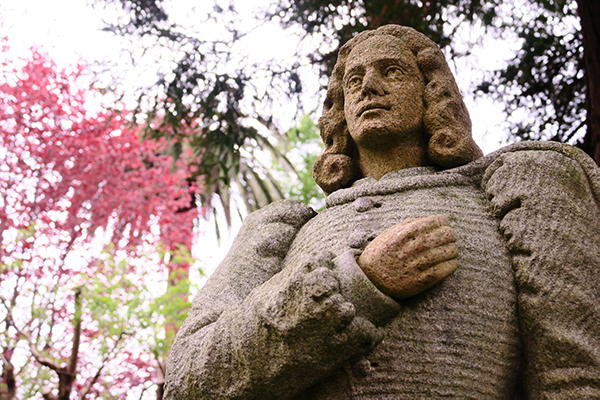 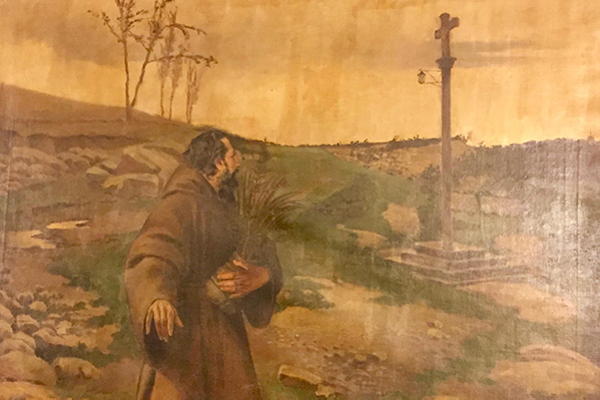 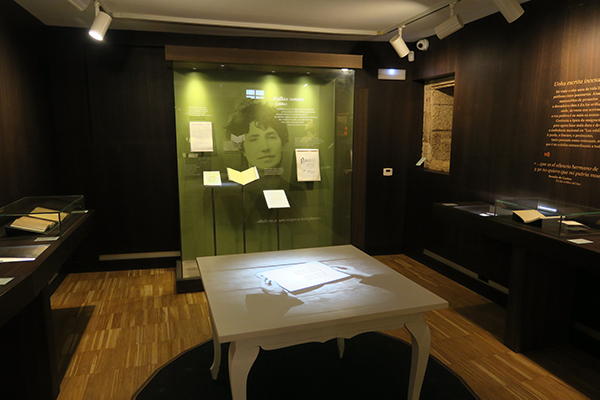 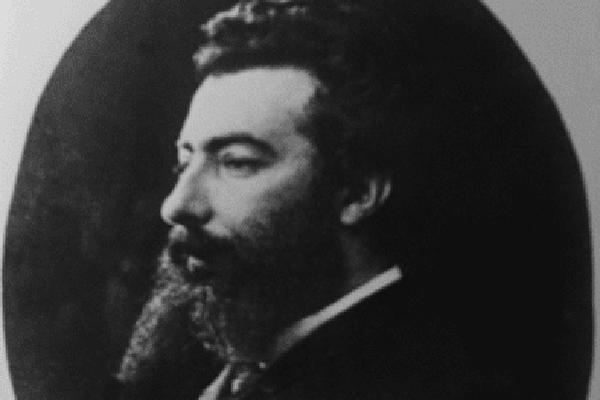 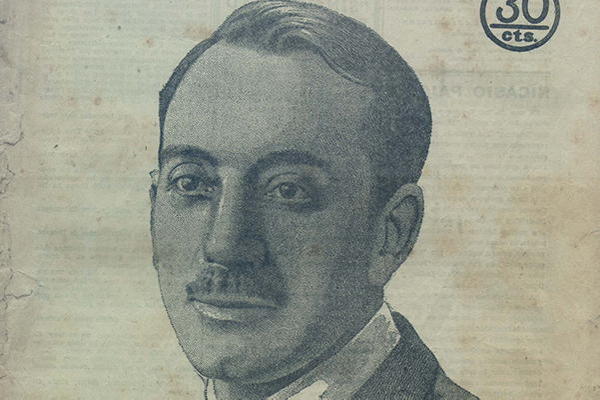 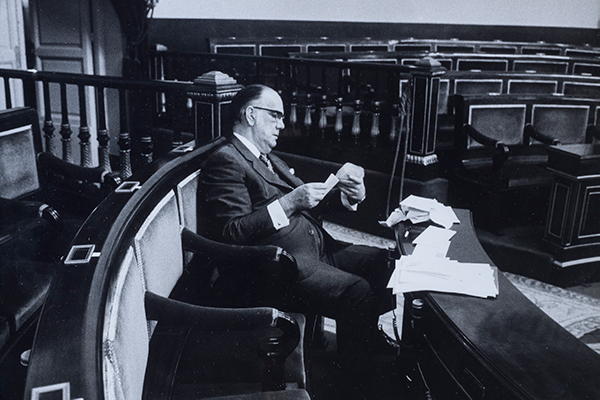